It goes without saying that a varied diet-one that includes all food groups-is key for proper nutrition and lifelong health. Yet across the world, in both affluent and poorer nations, diets are nowhere near as diverse as they could or should be. For different reasons, scores of people across the globe are missing out on many vital nutrients that they should be consuming.

This is partly due to economics, of course, but while food security is a more pressing issue in the developing world, many people there are also not availing themselves of the foods they have ready access to.

"You walk around a small farm in Tanzania, for example, and you'll see many different leafy greens, but then the staple crops like corn are the ones that people end up not only consuming on a regular basis, but also harvesting and selling," Fanzo says. "As such, they forget about what's growing around them and they're missing out on the many benefits that their local biodiversity has to offer."

Fanzo also believes that diet diversity in the developed world could use a serious boost as well-and not only because the American crop system has lost much of its diversity through the years ("A century ago, we had 300 varieties of sweet corn and now we have just 12," notes Fanzo), but also because in the U.S., "peoples' knowledge of what they're eating and where it comes from is probably lower than it is in the developing world, where the farm to fork pathway is much shorter."

Her best advice for a rich and diverse diet: Explore farmers' markets and ethnic grocery stores to sample the plethora of fruits and vegetables, meats, cheeses and eggs they offer in order to "color your diet, because the more color you have on your plate, the better for you-and that's the golden rule," she says.

Purple, yellow, red and orange vegetables all have wonderful and essential properties for health and wellbeing, notes Fanzo, and the same goes for fruits. Each color group offers endless possibilities, she says, especially the greens-where many Americans could afford to diversify much more.

"Most people think they're doing the right thing by eating kale, for instance, because they have read so much about its properties, but that sets a precedent for not being diverse or seeking out other leafy greens, when there are so many other varieties out there that also have amazing and essential properties," explains Fanzo.

Here, we feature some greens you may not have heard of but that are equally, if not more, beneficial to your health and wellbeing. 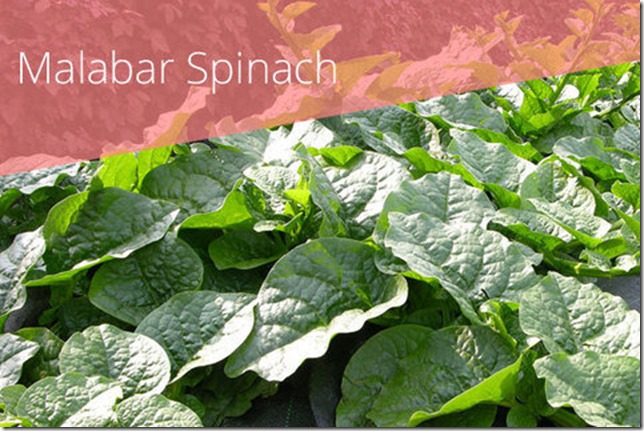 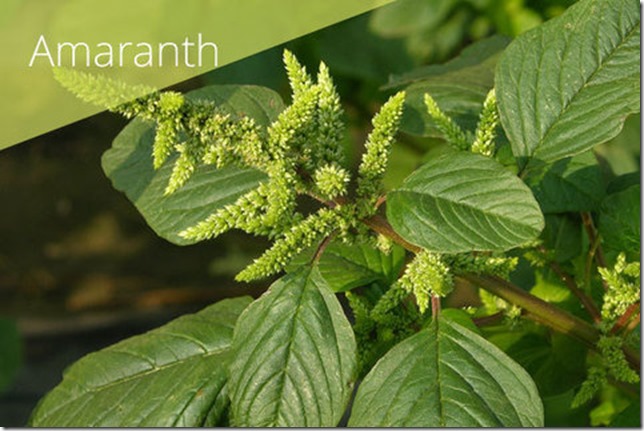 Amaranth
The leaves of the Amaranth plant, which can be sautéed, steamed, boiled or stir-fried, are a great source of folic acid and iron.

"The human body needs iron to produce healthy red blood cells and prevent anemia," says Ray-yu Yang, a nutritionist at AVRDC. And folic acid is an especially important nutrient for women during pregnancy. That's because folic acid helps a growing fetus' neural tube-the part of the body that becomes a baby's brain and spinal cord-develop properly. 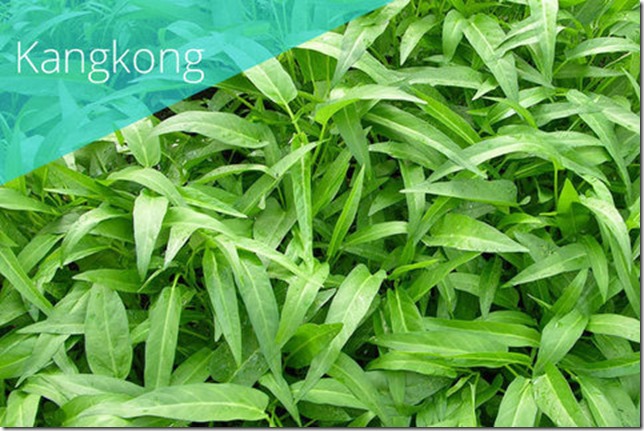 Kangkong
Also known as water spinach, kangkong leaves-which can be cooked or eaten as a salad-contain flavonoids. These antioxidant properties help protect cells from damage caused by free radicals, which are believed to contribute to certain chronic diseases and play a role in aging. 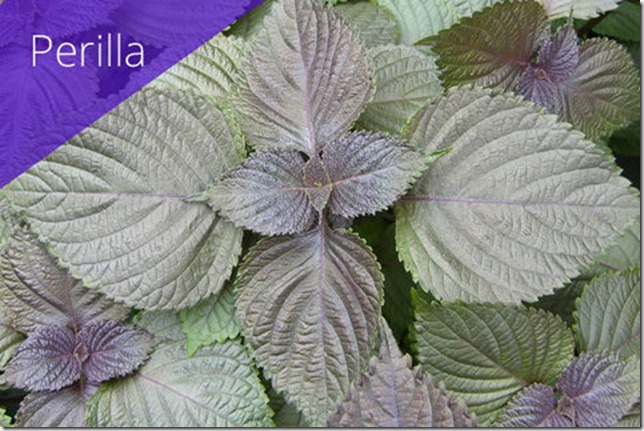 Perilla or Shiso
"The beautiful purplish-green leaves have a bright, peppery taste," says Hsiao, and "perilla contributes luteolin to the diet, which has antibacterial and anti-inflammatory activities"-the latter helps decrease the incidence of cancer, heart disease and diabetes.

The versatile leaves can be deep-fried, pickled or used as a wrap for rice, meat and vegetable fillings. 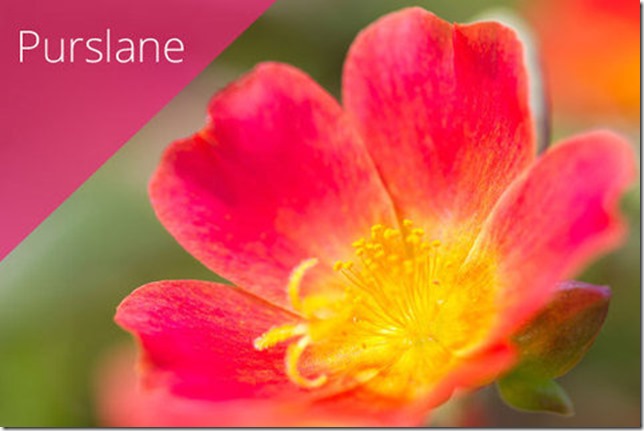 Purslane
With its pink, white and yellow flowers, purslane is as beautiful to look at as it is to eat. "The tender shoots and leaves contain Omega-3 fatty acids, which are normally found in sources such as fish," says Yang. Purslane can be eaten fresh, pickled or sun-dried to crunch up at a later date.

Email ThisBlogThis!Share to TwitterShare to FacebookShare to Pinterest
Labels: health